Delivery of overseas orders will typically take 7 – 14 days from the date of order acceptance on the dcmarket website.

There are the Real….Absolutely the Best Korean Ginseng

According to official Korean Government standards the most desirable ginseng would be Korean Heaven’s Grade A that has been grown for a minimum of 6 years.

The first thing you need to know is the source of the root, or where it has grown from.  Near to North Korea Ginseng, which is somewhat scarce and quite expensive, is considered some of the best.  This is followed by South Korean Red Ginseng which can also be somewhat expensive, but as quality declines becomes more affordable.

Also, Ginseng refers to eleven different varieties of a short, slow growing plant with fleshy roots.   Ginseng is believed to restore and enhance well being.  It is one of the most popular herbal remedies.

The herbs consist of a light-colored, forked-shaped root, a relatively long stalk, and green leaves with an oval shape.

Let us know what you think...

What others are saying

Continue as a Guest

Continue as a Guest 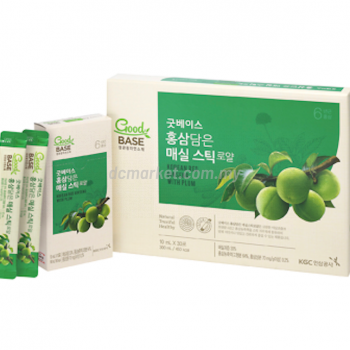 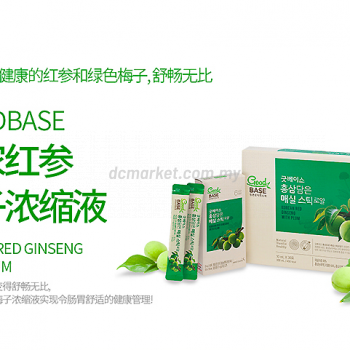 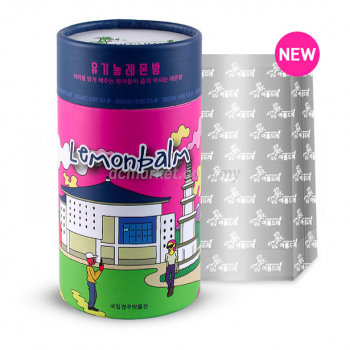 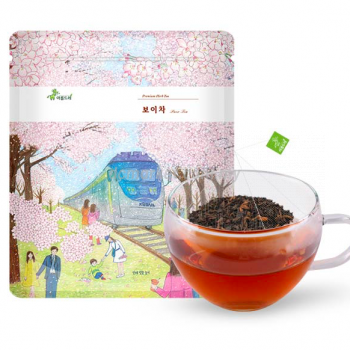 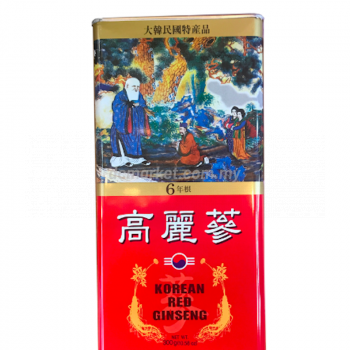 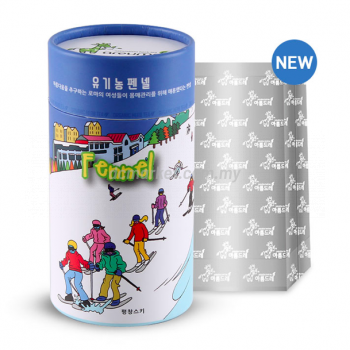 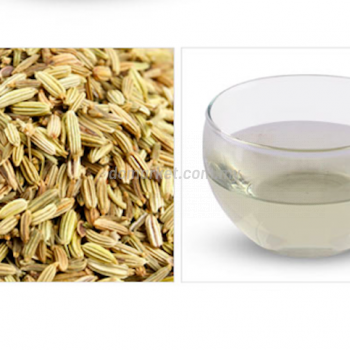 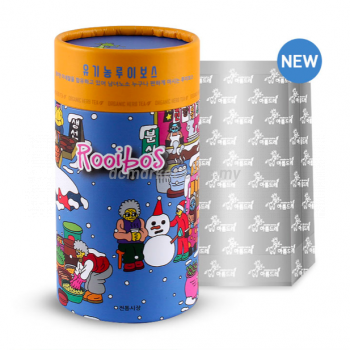 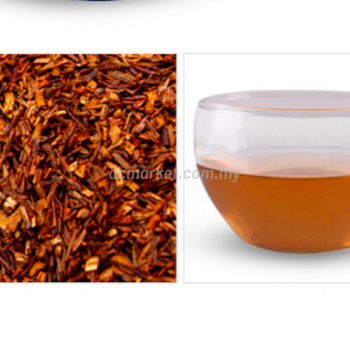 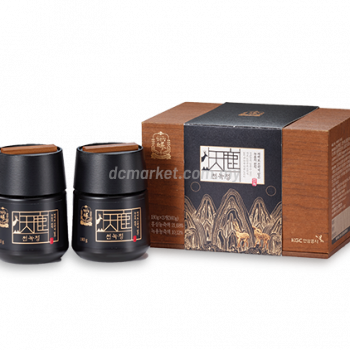